Digiworld Media is a broadcast / web media production company located in the Greater Houston, Galveston Bay Area. We serve businesses both large and small reach a captive target audience by helping them program their cable advertising on the available fifty-one national cable networks provided by Comcast Spotlight in the Houston and surrounding areas.
Digiworld Media works with Comcast Spotlight and other networks to provide the research and wealth of information necessary to zone your advertising to attract the customers your business caters to along with where they reside.
Your commercial spots can be viewed on many of the highly sought after networks and network original television shows such as HGTV's "Property Brothers" or "HGTV Star", FX Network's "Sons of Anarchy" or "The League" as well as sports programming such as "NFL Monday Night Football" on ESPN
Digiworld Media can assure you that with the experience and knowledge behind the planning that goes into your advertising campaign along with the available zones, programs, and networks provided by Comcast Spotlight, your message will reach the target viewers you need to make your business more successful and ultimately more profitable. We do television commercials in Houston and clients all over the globe.
Use the YouTube playlist below to browse the examples of television commercials we have produce for our extremely happy clients. 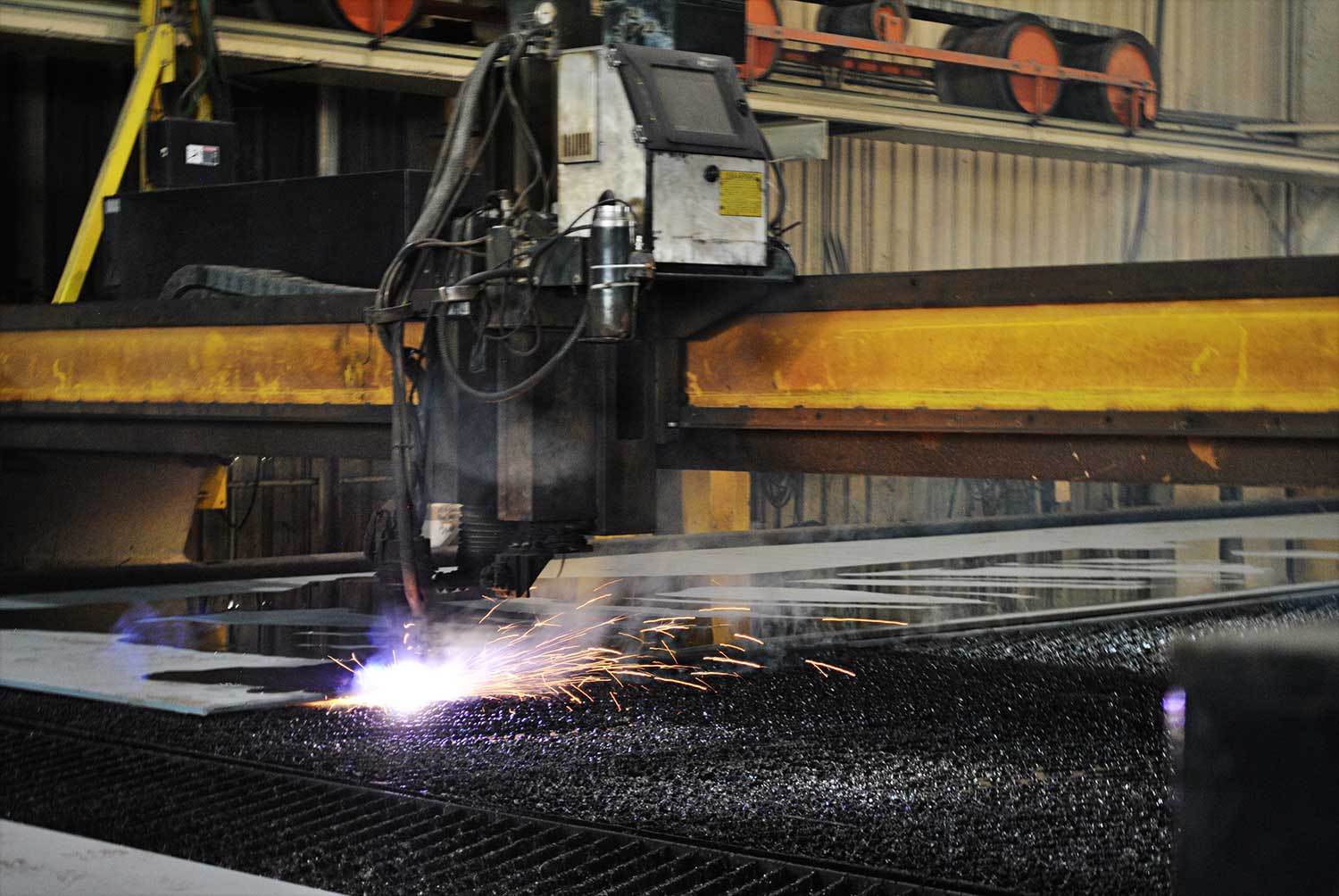 If you need corporate videos or promotional video production for your company, Digiworld Media is here to help. 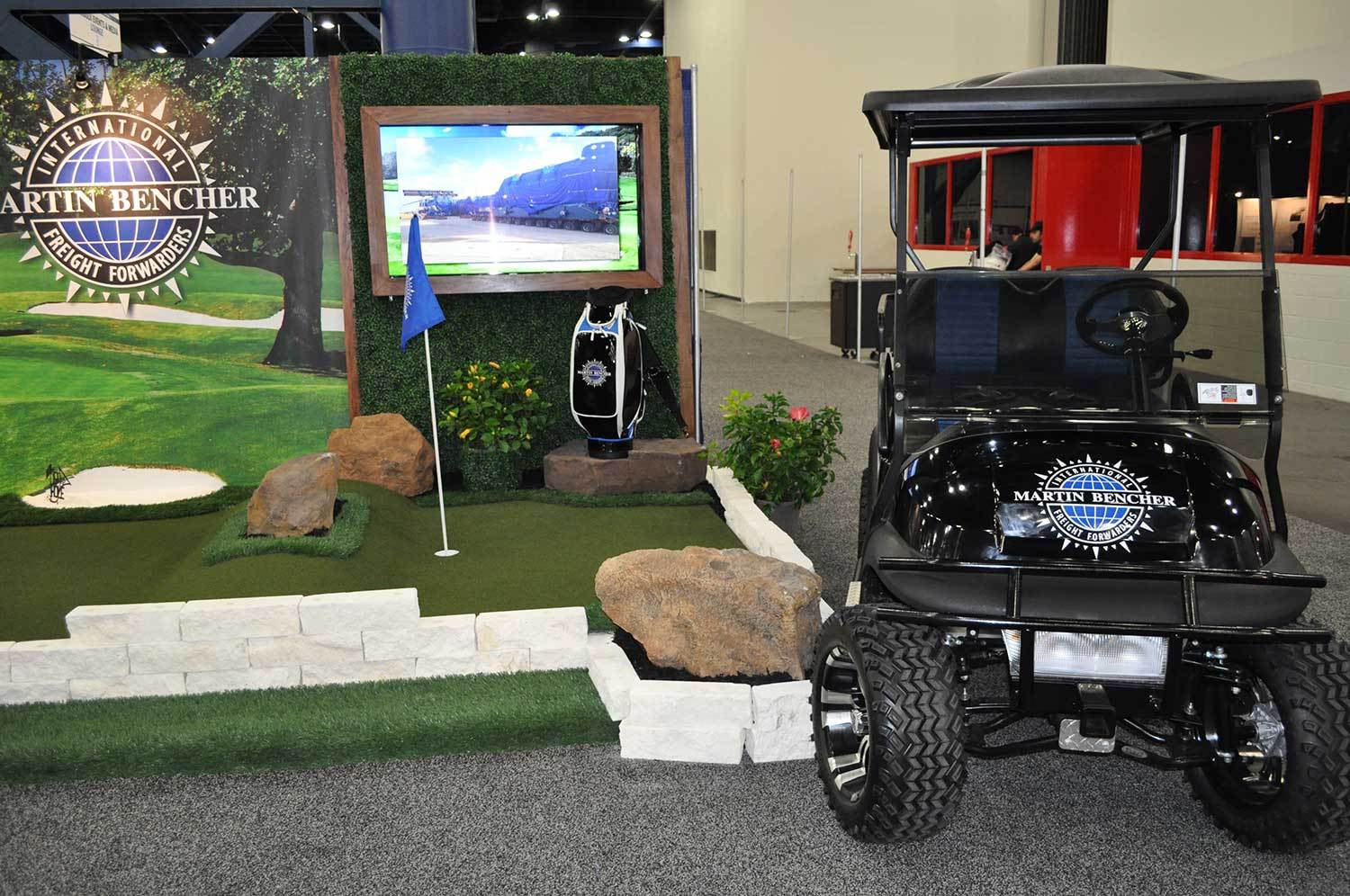 If you need a trade show booth display for your company, call on Expo Design Pro, created by CEO of Digiworld Media to help. 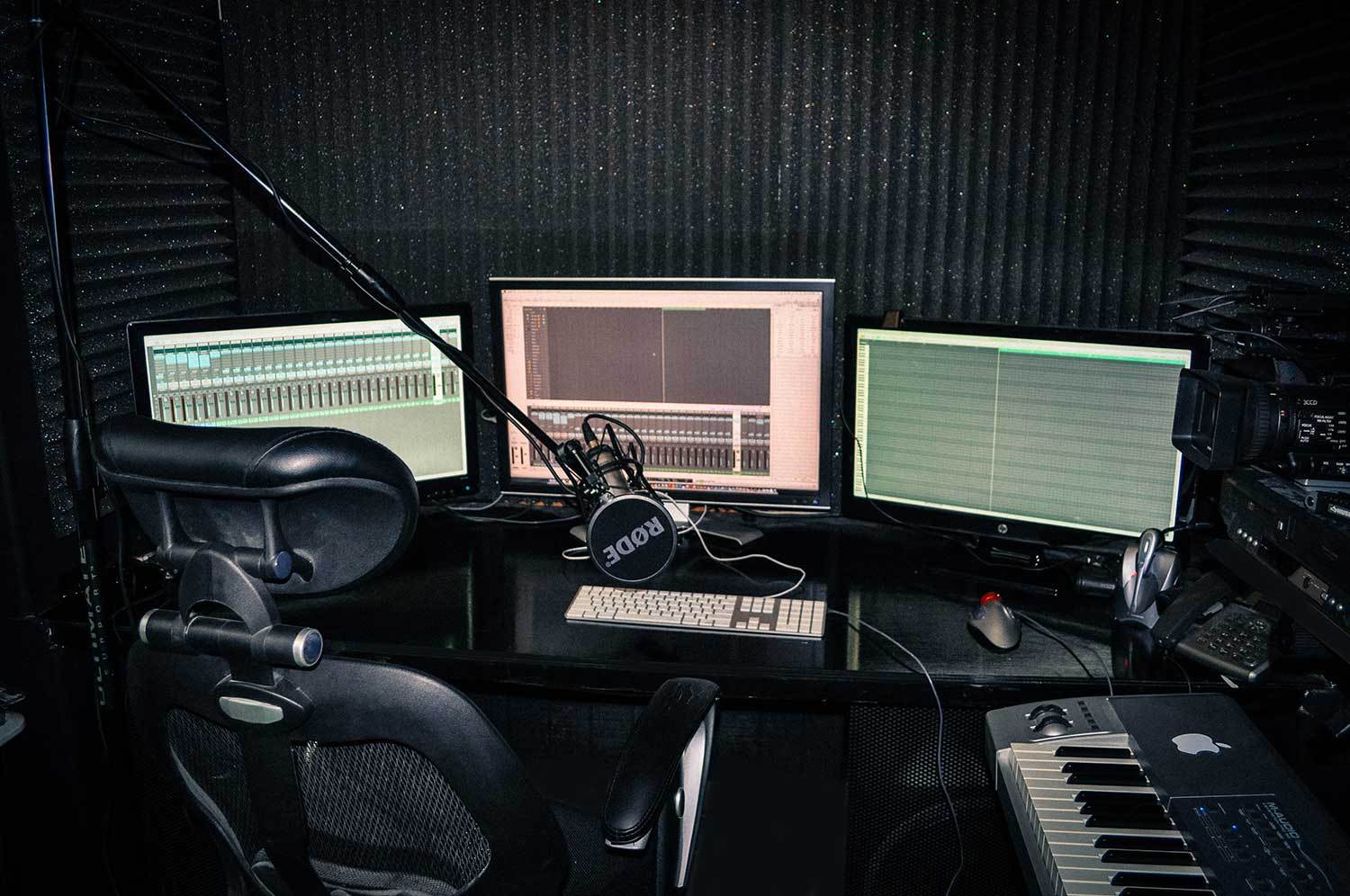 If you need Video production, Corporate Videos or Safety videos for your company, call on Digiworld Media as we have the experience to get the job done right. 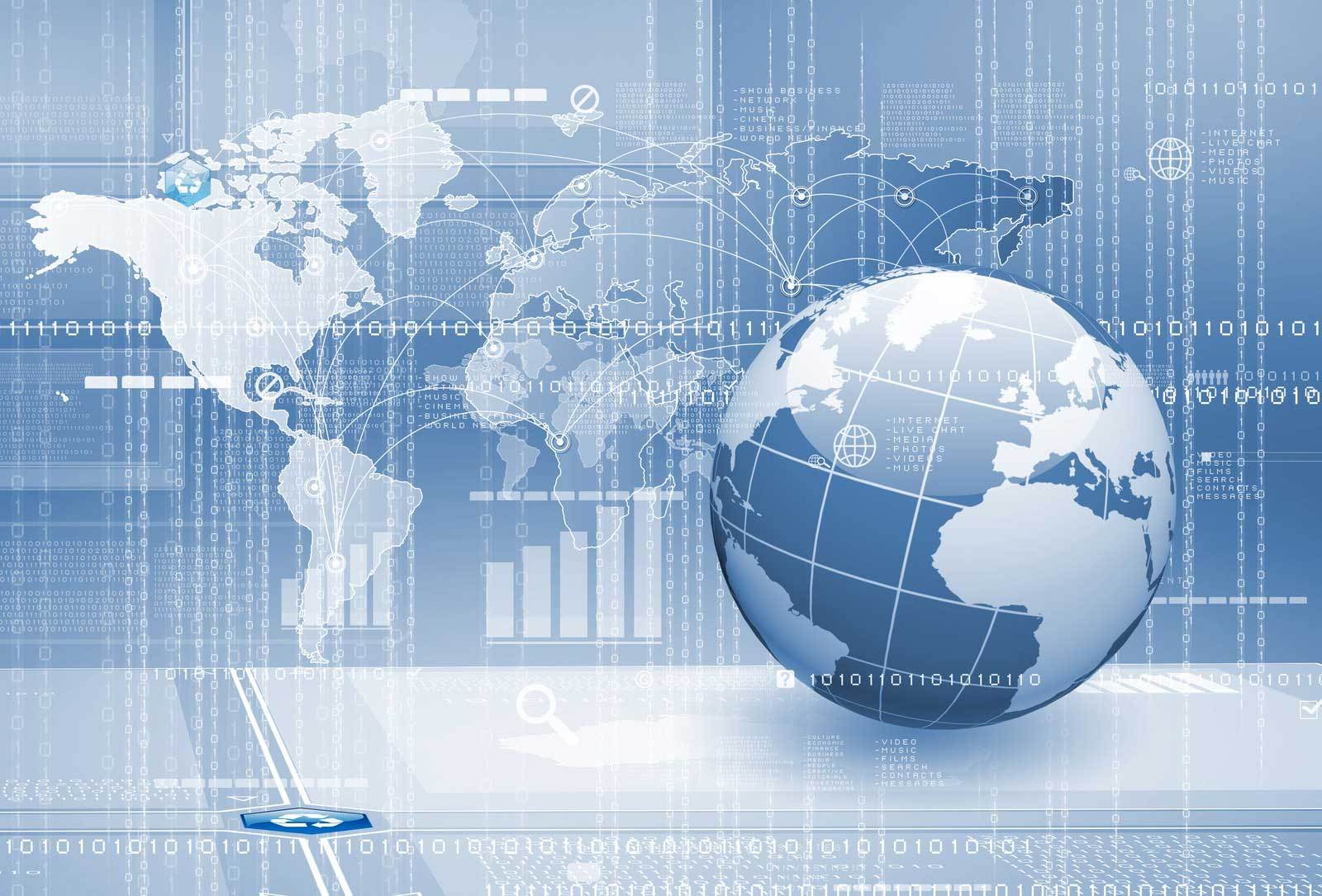